The last month of summer is around the corner and it brings lots of fun social events, festivals and happening across the city. Most of these events celebrate cultural diversity, with music, people and cuisine from all over the world.

Most of the activities are free and open to the public. Check out this list of must-see August events prepared by ILAC and we guarantee you will never forget your summer in Toronto. 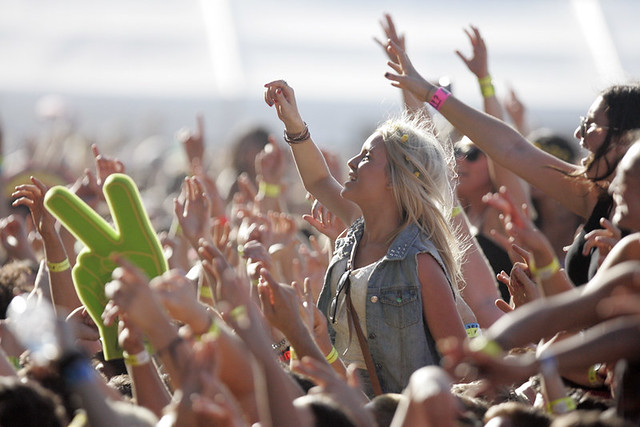 Attend the VELD Music Festival this August. It is all about fun, great electronic music and good vibes. Over the weekend you’ll be able to relax and listen to electronic music and great performances by a variety of musicians. Do not forget to manage your time by picking your favourite artists. This festival in Downsview Park, will be followed by an after-party. The Taste of the Danforth festival is an annual celebration of Greek culture, taking place in Toronto’s Greektown. 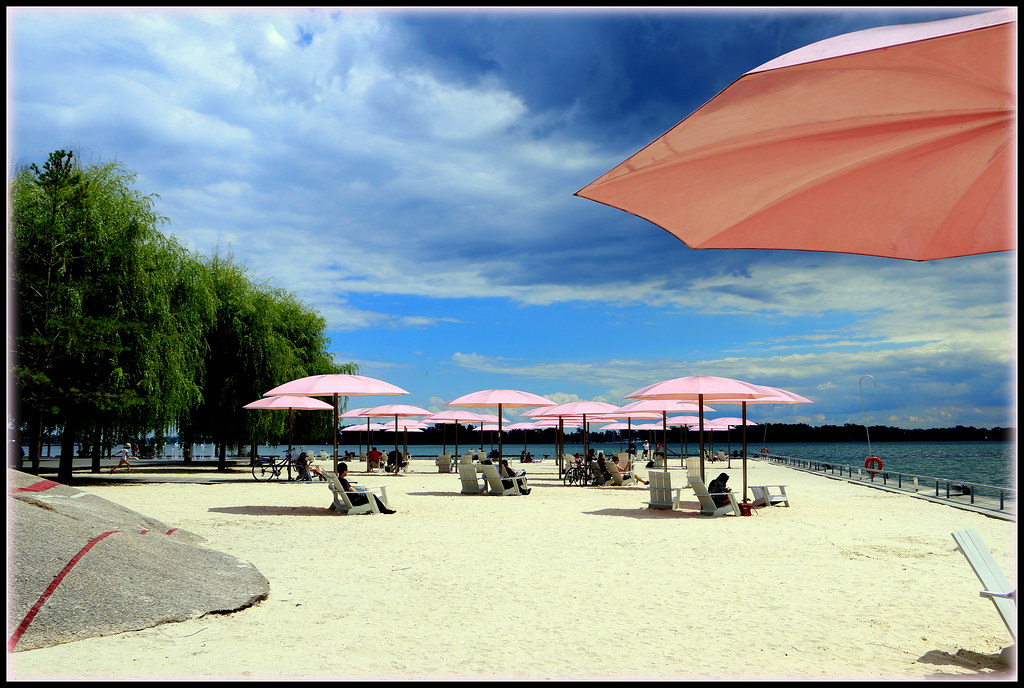 Toronto’s beautiful Sugar Beach, located close to the Distillery District, is going to transform its chaise-longues and pink umbrellas into an outdoor movie theatre. This year’s theme is the 80s. The movies will be projected in a unique way. Two-sided screens will be floating in the water, so you will be able to watch movies from the beach or from the water. 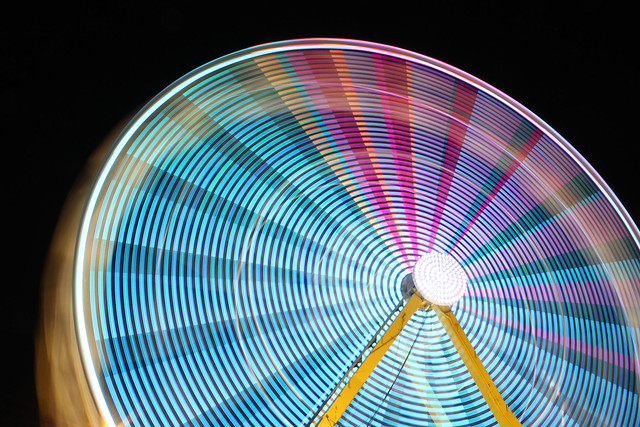 If you are an airplane enthusiast, get ready for a jaw-dropping experience at the Canadian International Air Show on the last weekend of summer. The pilots will perform daredevil loop-de-loops and synchronized manoeuvres.

Visiting Toronto’s Chinatown Festival is an exciting experience for anybody. This beautiful part of the city is located in Downtown Toronto. This event celebrates Chinese culture and will include lion dances, Kung Fu performances, delicious Chinese street food and an exhibition of traditional Chinese art and crafts. Time of the event: Saturday: Noon–11pm and Sunday: 11am–8pm. 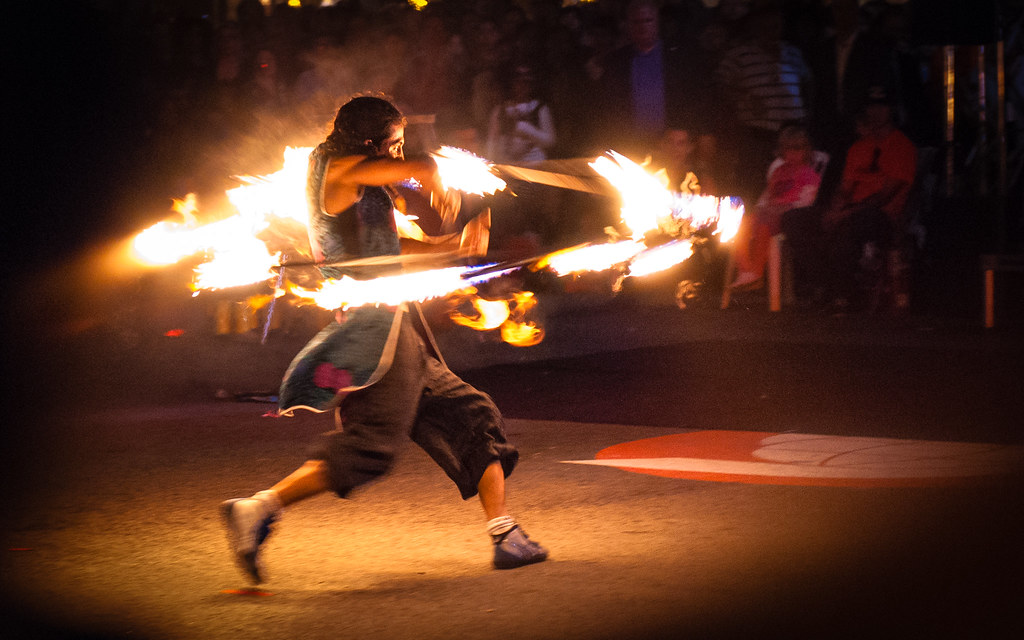 Buskerfest for Epilepsy is the festival which traditionally closes the major summer festivals in Toronto. There are going to be over 130 street performers from all over the world.

Craziness is in the air, with numerous clowns, acrobats, puppets and jugglers performing simultaneously on the Downtown Yonge Neighbourhood.